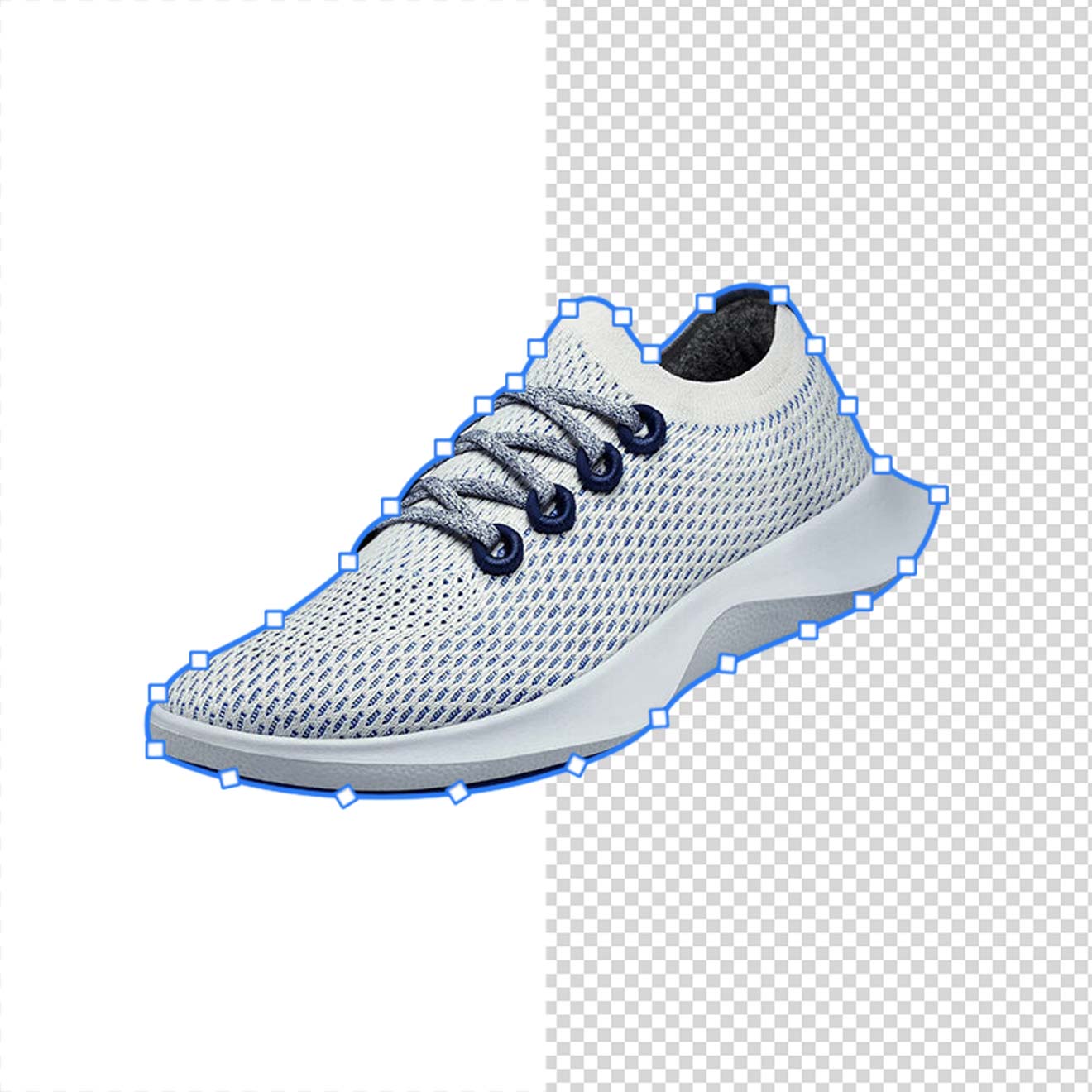 Working with a clipping path involves sufficient experience, a trained observing eye as well as absolute accuracy during the work that is why these image processing actions should always be carried out by professionals. And we are here to help you. Also, the requirements for the reprieve of a subject diverge with each image processing. Seeing as our professionals are used to quickly adapt an image to be processed, the work can be done with quick exactness by us. We learn to focus on every type of image correction and photo enhancement process and may offer outstanding pictures to create your promotional campaign or website stand out.

Clipping Path can work extremely specifically which is the mathematical basis for vector graphics. The basis for clipping path is balanced by various path tools that are presented by professional image processing programs such as Photoshop. Use the drawing tool to illustrate a path in the desired form and insert the graphic into the path with the Insert to Selection command. As a result, even the most difficult stretches can be appliances very precisely.

Clipping path, Background removal, Knock-outs, cut-outs, etching, silhouettes, etc. However you say it, we can do it perfectly….

Creating clipping path as pursues place already saved graphics with paths or alpha channels (masks) that can be used repeatedly in InDesign. You can add paths by the alpha channels using programs like Adobe Photoshop. When you automatically create a clipping path from InDesign. An InDesign path is attached to the image. The following image is trimmed by the path and tidy by the frame. 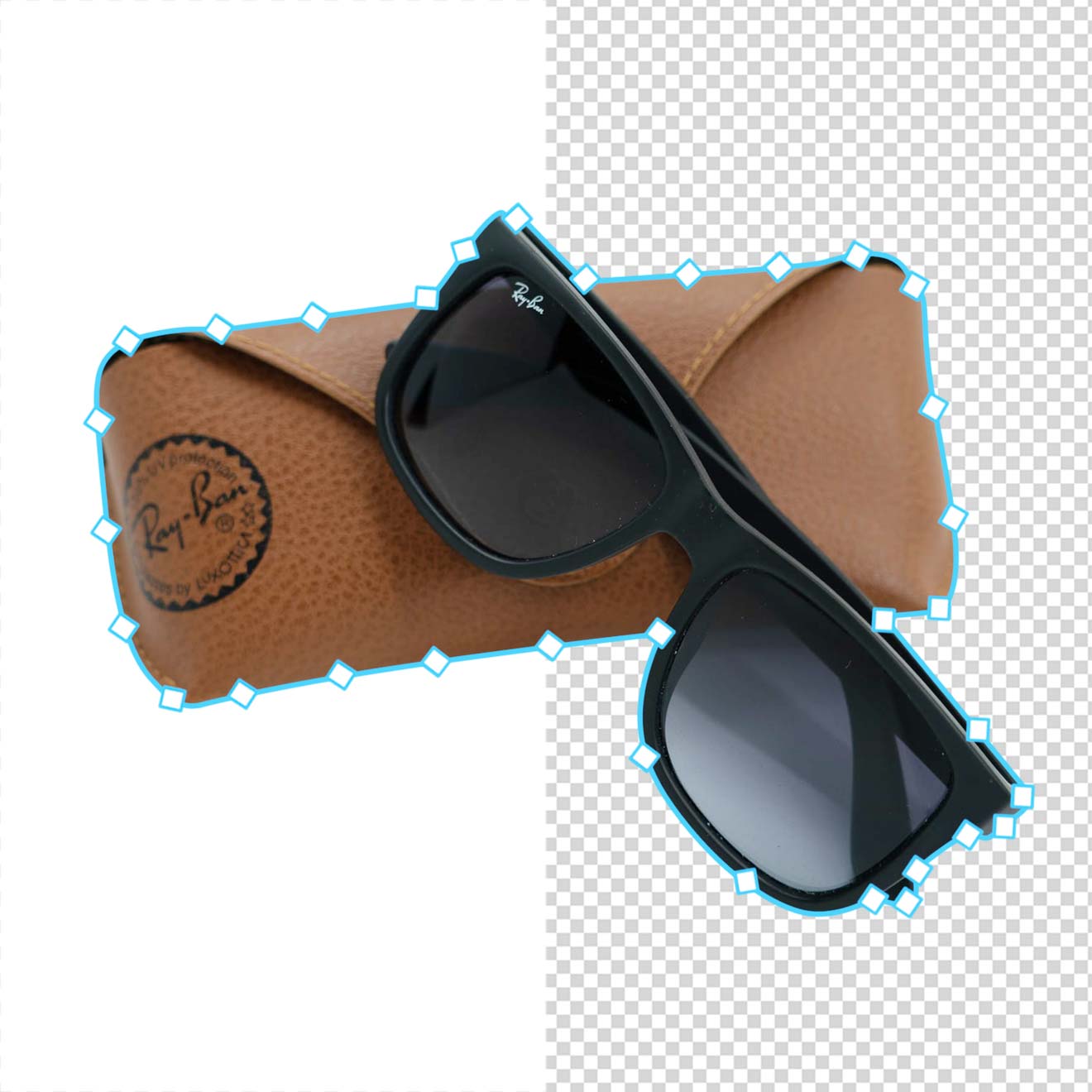